A proud day for all of us at the Sitare Foundation, we have started expanding Project Hope to new cities. Today, hundreds of children took the foundation aptitude test in the beautiful city of Indore. In addition to Jodhpur in Rajasthan, we will expand the program to Indore and Bhopal in Madhya Pradesh, and Jaipur in Rajasthan this year.

As of Feb. 26, 2016, I have retired from Google. It has been an incredible journey, and I am starting the next phase of my journey focused on giving back through the Sitare Foundation. Here is the letter I wrote  announcing this change. 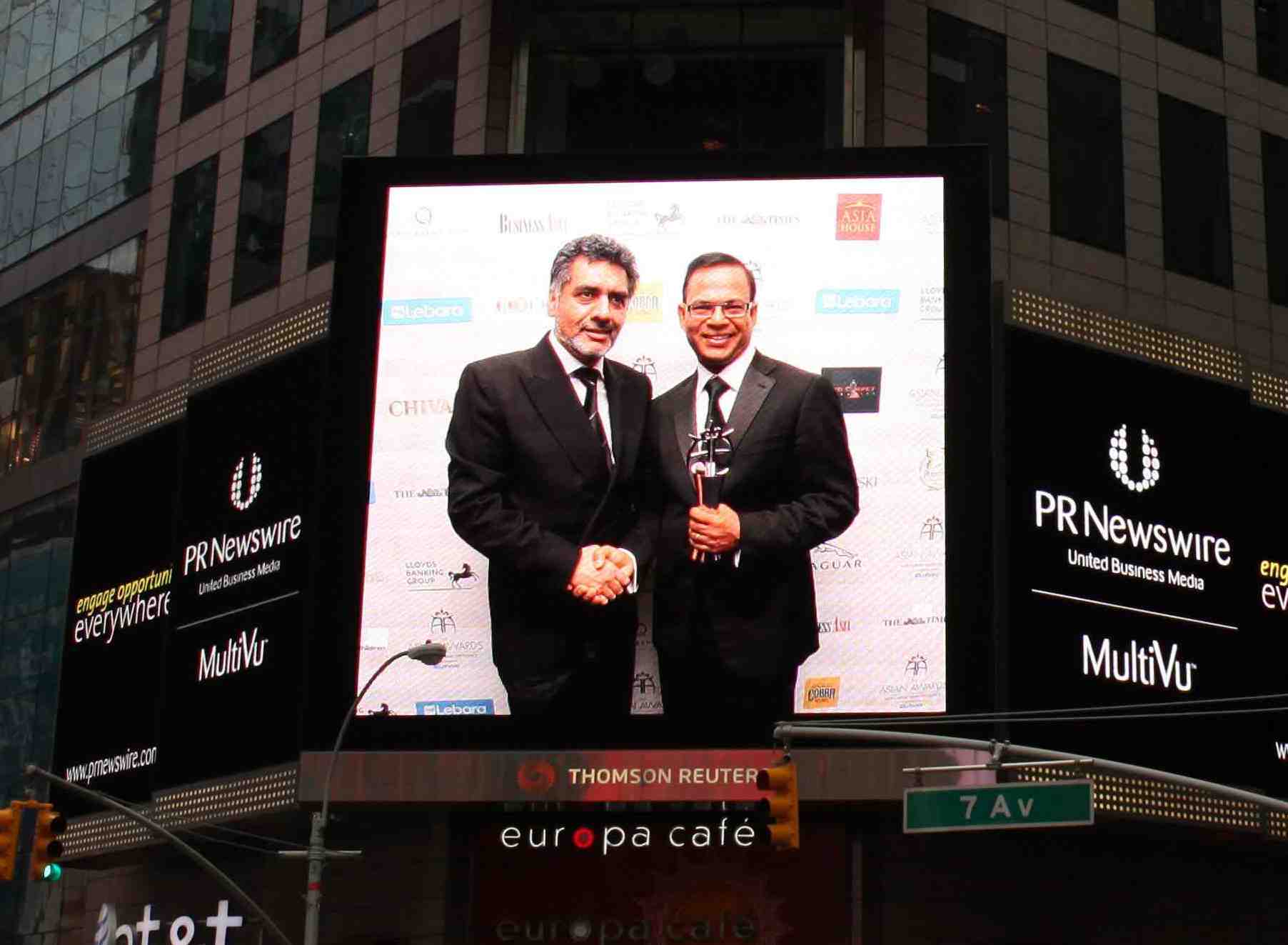